Issues the AIA wants to address in the Quebec election

Quebecers will be heading to the polls in a month, and the auto aftermarket wants to make sure its concerns are front and center.

The Quebec branch of the Automotive Industries Association of Canada released a statement this week expressing its concerns. The division represents more than 6,500 companies in the industry, from repair shops to banner headquarters. Nearly 91,000 people work in the province’s automotive aftermarket.

“Unlike other Canadian provinces, Quebec does not manufacture vehicles but rather specializes in the after-sales sector, which covers maintenance and repair, as well as the distribution and sale of parts”, indicates the communicated.

He noted the challenges to be overcome in ensuring vehicle safety and the importance of preparing for the arrival of electric vehicles.

At the top of the list was the right to repair. Data collected by vehicles is passed to the manufacturer, which then limits what independent repair shops can get and how many can access the data.

“Without access to this data, independent auto repair shops cannot repair a vehicle,” the statement said, adding that it leads to increased costs for the consumer.

The group wants to see legislative changes giving vehicle owners free and full access to data generated while driving, as well as the ability to share access with the store of their choice, the statement added.

Meanwhile, electric vehicles are gaining popularity. Quebec is one of two provinces that offer rebates on purchases. In the first quarter of this year, the province recorded 13.6% of new vehicle registrations as zero-emission vehicles. 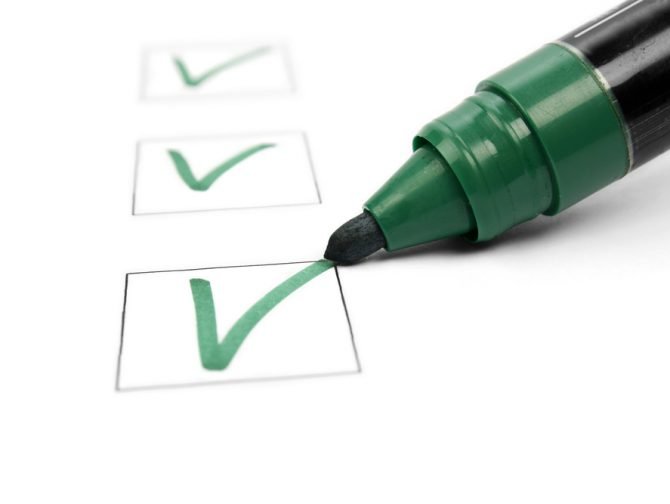 “For the shift to electric vehicles to accelerate, repairs must be easily and quickly accessible at a reasonable cost here in Quebec,” the statement said.

He observed that new data technologies embedded in electric vehicles create laborious and costly maintenance. This can be a brake on the purchase of an EV.

What the group wants to see is the end of EV components and systems included in the fight against planned obsolescence.

“Electric vehicles already require more sustained maintenance and many owners, faced with complications and very high costs, are disappointed,” said Patrick Saint-Pierre, of the Monaco group and executive member of the Quebec division of the AIA Canada. “In addition, they sometimes have to send their vehicle over 500 km for a simple repair. It’s time to act”.

“Every day we hear from co-workers losing income and having to delay scheduling appointments due to a lack of employees,” Lambert said. “Yet installing winter tires or replacing brakes, for example, cannot afford to wait. The potential consequences are too serious.

The group wants to see continued support for the development of the auto trade and better access to skilled and unskilled foreign workers. It also calls for investment to train electric vehicle workers.

The Quebec Division of AIA Canada has indicated its intention to send requests to the main political parties, along with a questionnaire of commitment. He will also speak in the news related to industry issues.

“The next elections will be decisive for the development of Quebec and its regions,” the statement said. “The concrete proposals put forward today will enable the automotive aftermarket to continue to fully assume its role of maintaining safety, creating good jobs in Quebec and making repairs to all types of vehicles on Quebec roads.

Integration Platform as a Service Market Worth $13.9 Billion by 2026 – Report by MarketsandMarkets™